CARMEL, IN – Cureatr, a health tech company offering a Care Transition Notifications™ network paired with a robust care coordination platform has opened a new Carmel location to serve its Midwest expansion. The announcement was made during a press conference held at Carmel City Hall Monday morning.

“As we have expanded, we recognized we needed to hire people who understand how to foster data-driven with leading payers and provider organizations. We were fortunate to find a great talent pool in Indiana with relevant health IT experience and a shared vision for where Cureatr is taking care coordination," said Joseph Mayer, MD, chief executive officer and founder of Cureatr, Inc. "We consider our expansion in Indiana well-aligned with many of our near-term and long-term growth goals. We recognize there is a lot of talent outside New York, and our office in Carmel gives us a base of operations from which to recruit and build a talent base.”

Dr. Mayer met his co-founder Alex Khomenko, a seasoned Silicon Valley entrepreneur, during their undergrad studies at Stanford University. Prior to founding Cureatr, Dr. Mayer worked as a resident and researcher at Mount Sinai Medical Center, a prominent New York hospital. It was during his time there that he identified the systemic problem, inherent across all healthcare enterprises, which is the critical need for better care coordination and communication.

Mr. Khomenko held engineering leadership positions with 23andMe and PayPal, prior to launching Cureatr.   Cureatr is lightweight, cost effective and is available via mobile devices, such as smartphones and tablets, as well as on desktop computers. As Dr. Mayer told Wired Magazine earlier this year, “If you look at the greatest challenge for physicians or any provider, it’s really that period leading up to, during and after your loved one or patient has a hospital admission or discharge. It’s probably the highest cost and the highest risk period; so from a clinical and a financial perspective, it’s really a critical thing we need to fix to fix healthcare.” http://www.wired.com/2015/06/cureatr/

Cureatr chose to open its new office and expand to Carmel, based on the extensive talent and resources this area offers. Given Indiana's predominance of healthcare workers, Cureatr hopes to draw from an experienced talent pool, as well as from Purdue University's engineering program, and Indiana University’s School of Informatics program. Cureatr is currently engaging legal services from Faegre Baker Daniels, in Indianapolis, as well as, graphic design services from Wilkinson Brothers, located in Carmel.

“We began working with Cureatr several months ago when we learned of their interest to expand to the Midwest. We held meetings here and in New York; we invited company officials here to tour Carmel and they were impressed not only with our favorable business environment but the fact that we pay attention to quality of life issues that will help them recruit the best and brightest employees,” said Carmel Mayor Jim Brainard. “Adding an office here in Carmel is not only good for Cureatr’s goal to expand partnerships and serve clients in the Midwest, it is also good for Central Indiana.”

Dr. Mayer’s previous experience and successes with tech startups has perfectly positioned him to develop Cureatr at this time. He has conducted extensive research in informatics, specifically in healthcare data loss prevention and clinical decision support, which led him to found Inomaly in 2007. Before founding Inomaly, Joseph founded Unwired, taking the company from startup to being awarded a government contract to build a regional wireless broadband network in the Netherlands.  Victor Smith, Indiana Secretary of Commerce added: “Cureatr joins a trend of tech firms from across the country that are choosing to locate operations and high-wage jobs here in Indiana. Across the state, Hoosiers are driving innovations that are changing the ways we live and do business. Indiana’s pro-growth business climate and skilled tech workforce stand ready to help companies like Cureatr grow and advance technologies to power our world.” 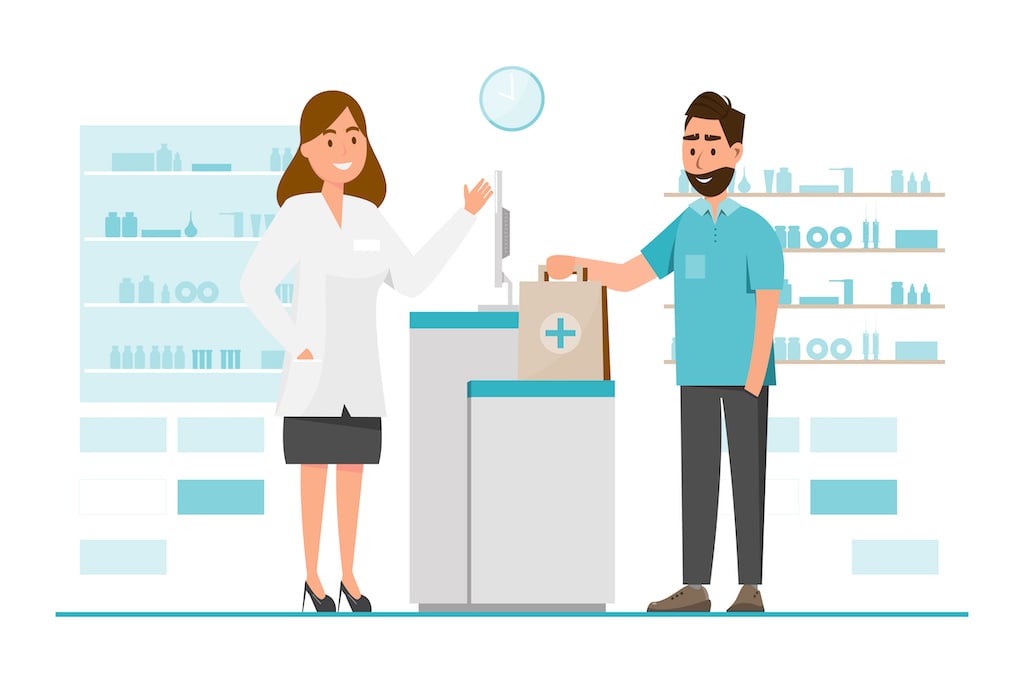 Transitions of care (TOC) have emerged in recent years as an area of high vulnerability for...

In its 2018 update to the Healthcare Effectiveness Data and Information Set (HEDIS®), the...