New Technology in Healthcare: What Providers Should Know

The multitude of ways that artificial intelligence (AI), machine learning, robotic surgery, blockchain, and precision medicine will revolutionize care and the healthcare system is nothing less than head spinning. New technologies are being funded at a rapid pace. Yet most providers are stuck in the current reality of overloaded appointment schedules, patient collection challenges, and E/M documentation rules from the 1990s.

That’s why providers best start recognizing how their roles and workflows are going to change, for better or worse. Personally, I’m placing my bets on better.

Cutting out the hype, here are a few things that providers should know about what’s coming.

AI will free us up for high level problem-solving, better safety, and more time for patient and family interaction.

There’s nothing “artificial” about technologies that keep providers informed about patient status, warn us when a patient’s condition is worsening or when we are about to remove the wrong ovary, and execute tasks such as mundane medical calculations. These are very real ways that this new technology will improve our ability to care for patients.

People are already becoming comfortable with simple versions of AI technology. Chatbots, for example, handle support and customer service questions for millions. And most people end up cherishing their Roomba, an automated, AI-powered vacuum cleaner that’s been around for years.

Although these may seem like clunky examples when you compare them to the potential of AI-supported diagnostic technology, every technology has to start somewhere. At this point, AI probably isn’t even at a full v1; in many ways, it’s more like beta. But smarter technologies are driving new and better uses all the time.

Which leads to the next thing to know...

Multiple companies are already selling platforms that extend the role of nurses and caregivers. That could provide some relief to the ongoing nursing shortage - which is one reason that a recent piece in the Harvard Business Review estimated the annual value of virtual nursing assistants at $20B by 2026. And if you think patients will be put off by the “non-human” nature of such technologies, you will be surprised to learn that 64% of those surveyed said the would “be comfortable with AI virtual nurse assistants.”

AI virtual nursing assistants interact with patients to ask how they are feeling, direct them to the most effective care setting, and collect data about their condition. Since they never sleep, they can answer questions and check on patients 24/7. There are two companies already being talked about in this space: CareAngel and Sensely. Check out their features, which range from collecting weight and pain scale data, to providing providers digital alerts, informing family members of their loved one’s condition, and mundane tasks such as transcribing voice to text for record keeping. Data from CareAngel indicates that use of the tool resulted in 24x more clinical capacity and saved clinicians 3-4 hours per day.

Robotic technologies have been around longer than AI and others, and are already common in the operating rooms of many leading health systems. Using robotic surgery equipment and techniques, physicians can perform complex procedures that were more difficult without robotic methods. They make the procedure less invasive, which results in fewer complications, less scarring, and faster healing - which can reduce length of stay, and a patient’s time off work.

Gynecologic procedures, as well as prostate, colorectal, head and neck, heart, and gastrointestinal surgeries are some of the more commonly supported procedures by robotic surgery. Now, the advances in AI are being folded into the mix, creating what’s known AI-assisted robotic surgery. One promising example is a form of orthopedic surgery in which robots analyze data from pre-op medical records to physically guide the surgeon’s instrument in real-time during a procedure.

AI will help your future workflow stay on track

This one should make most providers smile, since administrative burdens are often cited as a primary reason for dissatisfaction and burnout. EHRs often come to mind first, but documentation requirements, pre-certification procedures, and managing the clinical schedule and workflow are all in need of an efficiency boost. Studies show that non-patient care tasks consume 51% of a nurse’s workload and nearly a fifth (16%) of physician activities.

Some ways that machines can help providers save time and reduced mundane tasks include voice-to-text transcription that could support everything from chart notes to operative notes to prescription ordering. Cited in the Harvard Business Review article mentioned above, Beth Israel Deaconess Medical Center's first step into AI was using it to reduce hospital readmission rates and identify possible no-shows. Using machine learning, Beth Israel's technology teams developed an application that would predict which patients were likely to be no shows or lapse on treatment, so that staff could intervene in advance.

Although the distributed ledger technology has the potential for improving data security, patient privacy, compliance, and convenience, so far it’s moving at a snail’s pace in healthcare.

A new report by CB Insights poses the long term potential of blockchain supporting “patient-driven systems” and “master patient health records” in the future, but notes that in the short term we will see “pilot projects with no patient data” until the value and use cases become more clear.

I liked this report for it’s moxy; making predictions at such an early state is risky. It will be interesting to read this report again, three or four years from now, and to find out which predictions ended up as harbingers, and which were dismissed as hoaxes. 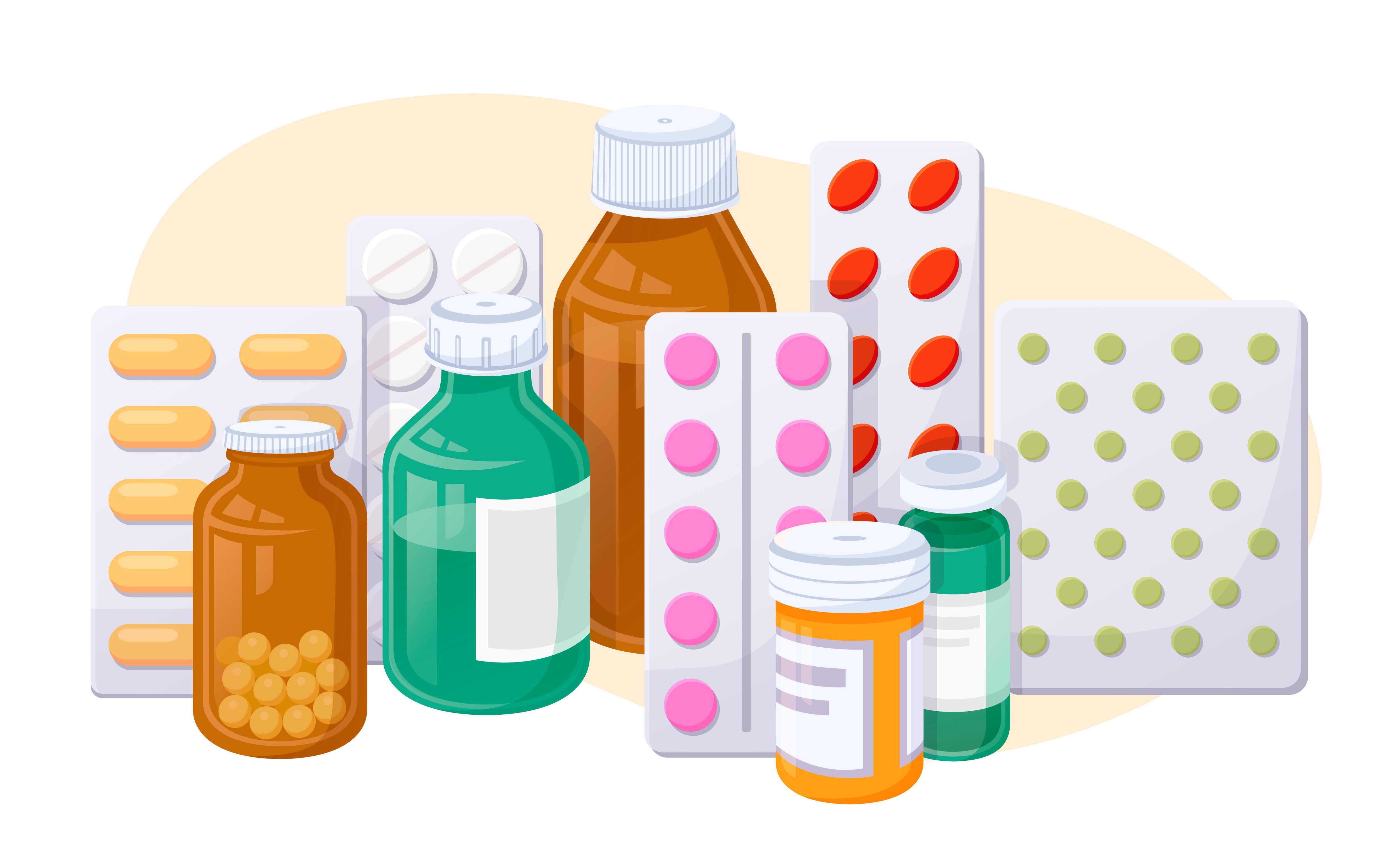