Polypharmacy in the Elderly: Causes and Dangers

People of any age can be a "polypharmacy patient," which is typically defined as one who takes five or more medications, including prescription, over-the-counter medications, and dietary supplements. But it is polypharmacy in the elderly — which we will also describe as "older adults" and define as those at least 65 years of age — that is more frequently discussed than other age groups. And for good reason: As a Kaiser Family Foundation report notes:

In addition, as a JAMA Internal Medicine study  found,  the number of older people taking five or more prescription drugs, over-the-counter medications, and supplements is about 67% — a figure that is  increasing.

Causes and Dangers of Polypharmacy in the Elderly

Why is polypharmacy so much more prevalent in older adults? Here are five causes of polypharmacy in the elderly as well as some commentary about the dangers associated with each cause.

As a Health Expectations report states, "Treatment of chronic illness comes in many forms including surgery, physical therapy, psychological therapy and radiotherapy. However, one of the most common treatment forms is the use of medication."

As patients get older, they naturally require more medical care. As the book "Training Physicians to Care for Older Americans" notes, on average, people over age 65 visit a physician nearly twice as much as the general population, they are hospitalized over three times as often as the younger population, and hospital stays are 50% percent longer.

Since this care tends to be associated with a variety of conditions and purposes, it is natural that the number of physicians a patient interacts with will increase, as will the number of specialists that will need to be engaged. With these comes the likelihood of patients meeting with a growing number of individuals who prescribe and recommend medications. This can be magnified further if prescribers are unaware of the other healthcare professionals involved in the delivery of care and medication management.

Dangers: When patients receive prescriptions from multiple prescribers who do not have access to or effectively review a patient's medication regimen prior to making changes to it, this increases the potential for some of the aforementioned adverse drug events. For example, polyprescriber scenarios can lead to overdoses if a prescriber gives a prescription for a medication a patient is already prescribed and contribute to adverse reactions if a healthcare professional prescribes a new medication that interacts with an existing medication.

The use of multiple pharmacies, which is becoming increasingly commonplace in the COVID-19 era (as we recently discussed), can also lead to medication duplication and other risks.

One would assume that these prescribers and pharmacies communicate about those patients they have in common, but this is typically not the case. Prescribers and dispensing pharmacies are often stymied by a lack of time, resources, and information to reliably piece together an accurate medication list for many patients, let alone their most complex and at-risk patients. Cureatr has long since recognized this disadvantage and sought to overcome it with its medication management solution, Meds 360°.

As we previously wrote, "Medication reconciliation is challenging in our busy clinics and hospitals, but it must be done at every appointment and care transition point to keep people on the right medicine, at the right dosage, at the right time — as well as to serve as a critical 'stop-and-think' assessment to review and eliminate potentially unnecessary drugs."

Dangers: Research has identified medication reconciliation as one of the most important ways to decrease or eliminate medication discrepancies, with failures to properly and consistently perform the process contributing to patient and caregiver confusion about the proper medications a patient should take. Such confusion can lead to medication errors and harm.

How important is medication reconciliation for older adult patients? As a recent paper on the Beers Criteria notes, "Fundamentally speaking, to decrease adverse drug events one must first reduce the drugs that are the culprits of said events. One method to do this is through comprehensive medication reconciliation with risk/benefit assessment of each individual medication in the patient's regimen. While this is more challenging in older adults with more medications, it is increasingly important because each medication has the ability to not only interact undesirably in the body, but also in combination with concurrently taken medications."

Like suboptimal or overlooked medication reconciliation, lack of deprescribing can indirectly contribute to polypharmacy when opportunities to safely eliminate medications — immediately or via gradual reduction — are missed.

Dangers: A column in American Family Physician states the following: "Polypharmacy is a clinical challenge because the healthcare system is geared toward starting medications, not reducing or stopping them, and guidelines typically include recommendations for initiating medications, but not stopping them."

That's why deprescribing and the movement behind has become so important. While it's a relatively new term, deprescribing is recognized as one of the most important ways to safely reduce polypharmacy in the elderly and the associated dangers. A lack of deprescribing increases the risk of polypharmacy. A study published in Cancer examined how insufficient deprescribing strategies impacted older adults with cancer. The researchers concluded, "Reducing the therapeutic burden in individuals with advanced cancer has the potential to not only reduce unnecessary adverse effects and improve patient quality of life, but also to reduce the financial burden for patients."

The final cause of polypharmacy in the elderly that will be highlighted is one we recently discussed. The use of herbal or dietary supplements by older adults increased from just 14% percent in 1998 to more than 60% percent in 2010. While conversations about polypharmacy tend to focus on prescriptions and over-the-counter medications, it is essential that dietary supplements — which can include herbals, vitamins, and minerals — also be considered as part of an effective polypharmacy management plan.

The risks associated with taking multiple dietary supplements is generating increased attention — so much so that, as an article in the Evidence-Based Complementary and Alternative Medicine journal states, cases of excessive or inappropriate use of herbal dietary supplements have led to the term "polyherbacy," which implied at least some similarity to the health problems associated with polypharmacy.

The Polypharmacy Management Solution You Should Know About

Did you know there's a solution that can help you better manage polypharmacy in the elderly — and all patients, for that matter — while reducing the dangers and risks associated with polypharmacy? That solution is Meds 360°, the industry-leading, comprehensive medication management platform from Cureatr. While Meds 360° helps solve many causes and challenges associated with suboptimal medication management, features included in the platform, such as therapeutic duplication and drug-to-drug interaction notifications, can alert caregivers to immediate threats associated with polypharmacy. If you're not familiar with Meds 360°, learn more here and then schedule a demo. 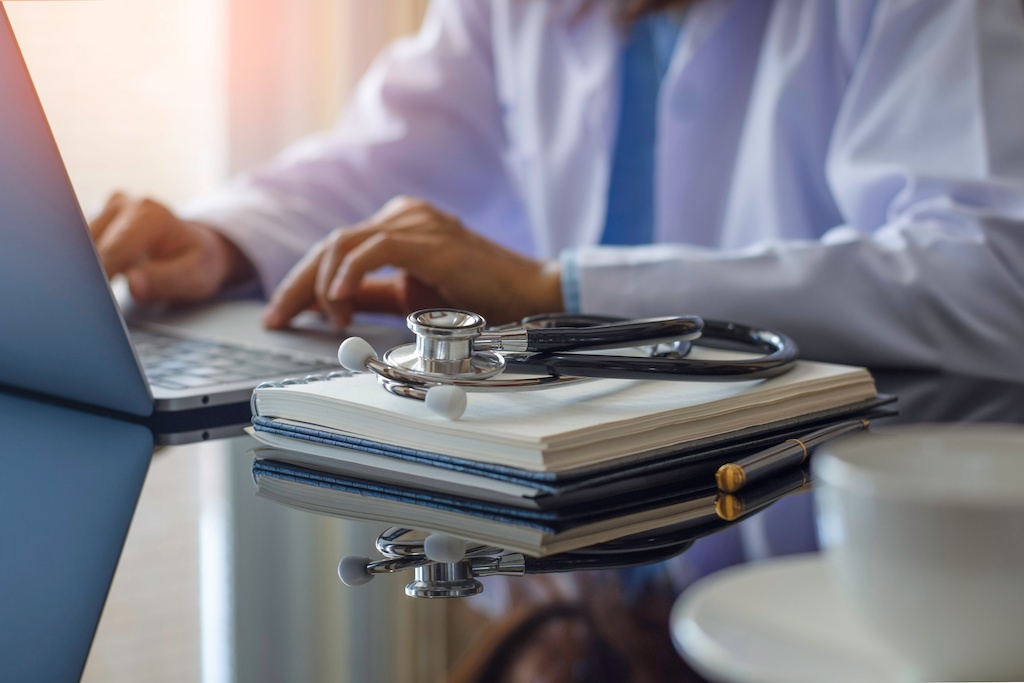